Robert Amsden, professor of theatre and the Doreen L. ’73 and David I. Chemerow Chair in Theatre, received the Regional Faculty Service Award for Wisconsin at the Kennedy Center American College Theatre Festival, Region 3, in Indianapolis in January.

Amsden has been associated with the festival since 1978 and initiated Ripon College’s participation in the 1990s. The department has received numerous certificates of merit for theatre production quality over the years, and this fall a scene from the department’s production of “Waiting for Godot,” directed by Amsden, was selected for presentation at the January regional festival in Indianapolis. 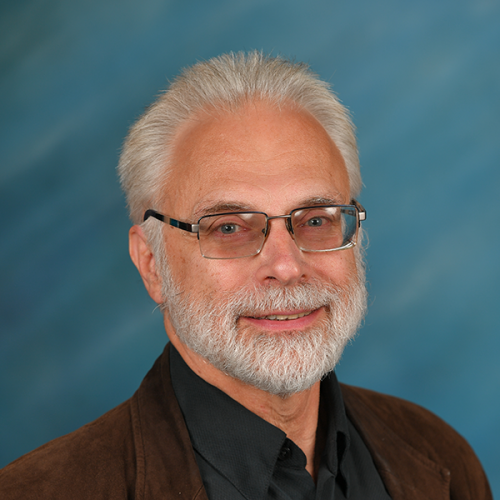