Sarah Mahler Kraaz, professor of music and college organist, has received a contract from Routledge (Taylor and Francis group) to edit a volume, Music and War in the United States. Seventeen scholars from the United States and Canada each will write a chapter on music in the military and domestic music during conflicts in which the United States has been involved. The book is intended as a textbook for courses in music and war, and military history, and general readership.

Editing manuscripts and writing an introduction to the book will be the focus of a sabbatical leave Mahler Kraaz will hold in the spring of 2018.

She has developed and taught a Music and War course twice at Ripon College. 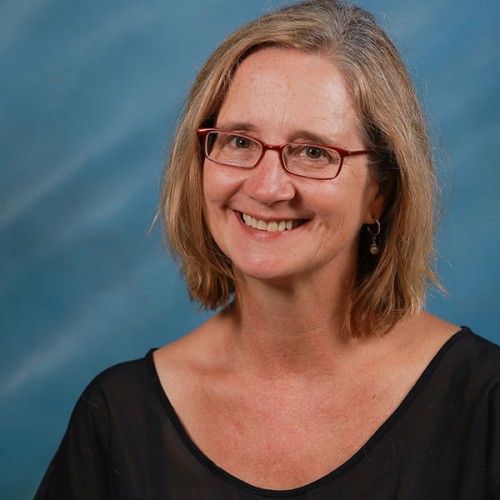