Mary I. Unger, assistant professor of English and managing editor of Legacy: A Journal of American Women Writers, has been awarded a grant from the National Endowment for the Humanities (NEH) to conduct research this summer.

The Summer Stipends award will support Unger’s project, “Cultures of Reading in the Black Chicago Renaissance.” She describes the project as reconstructing a forgotten book culture on Chicago’s South Side from 1930-1950. She says independently owned black bookstores, local black magazines, newspapers, reading communities, and book clubs wove together an extensive culture of reading.

“This network, I argue, was both layered and complex, and had two effects on African-American modernist literature and culture in the years after the Harlem Renaissance,” Unger says. “First, it provided an economic base for the Black Chicago Renaissance, helping to support the movement with funding from local black businesses and community members.

“By relying on the black dollar, Bronzeville’s reading culture, in turn. provided African Americans with a new kind of purchasing power, allowing residents to participate in American consumerism in ways other than those already familiar to scholars, such as popular entertainment. By recovering Bronzeville’s web of book writers, buyers and readers, then, my project demonstrates how the consumption of books helped modernize black writing, identity and publishing after Harlem.”

NEH is funding 208 humanities projects totaling $21.7 million. These grants represent only eight percent of the applications and include programs that support international collaboration, engage students in interdisciplinary courses, and help veterans.

“NEH grants matter in the many communities we serve around the country–in preserving cultural heritage, supporting local cultural organizations, and helping teachers teach and students learn,” said Chairman William D. Adams. “Our grants also matter at the national level, where they preserve our history and acquaint people more deeply with our cultural and political traditions. In making the humanities accessible to all Americans, NEH serves the common good.” 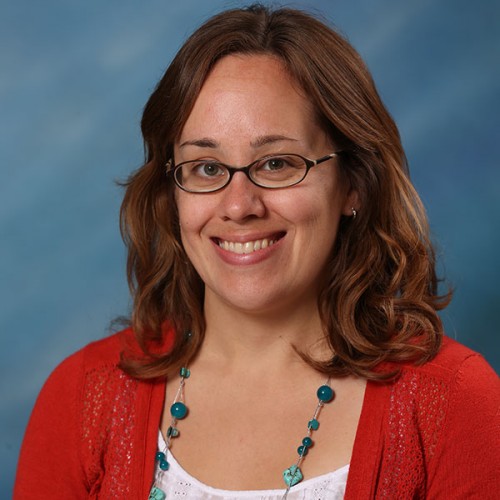