Katie Astrauskas to be inducted into St. Norbert Athletics Hall of Fame

Katie Carrier Astrauskas will be inducted into the St. Norbert College Athletics Hall of Fame in October. She was a 2002 graduate of St. Norbert in De Pere, Wisconsin, and a four-year letter winner in women’s volleyball.

She is in her eighth season as head coach of the Ripon College volleyball team and ranks third in program history for career victories (89). She has led the Red Hawks to a 36-31 record in conference play and has coached two players to MWC Player of the Year honors. 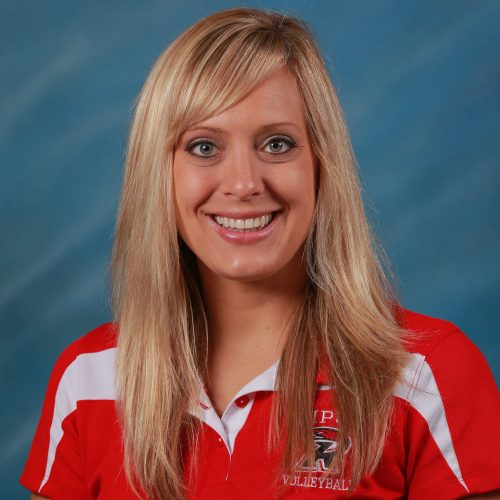