Megan Gannon, assistant professor of English, had a poem published in the Spring 2017 issue of Boulevard, a magazine of fiction, poetry and essays.

“Dispatch From a Viral Video” was written “in connection with some of the multimedia projects we were creating in Advanced Poetry during the Spring 2016 semester, so having that poem published was a particular delight,” Gannon says. 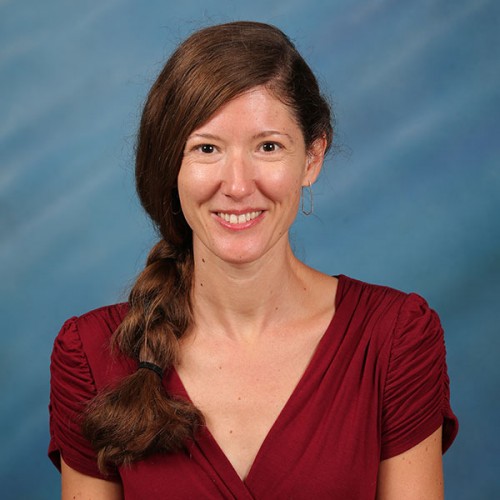