Associate Professor of Spanish Timothy Reed’s love of Spanish, literature and culture all came together in his recent work. Reed was asked to be the editor for a compilation of dramas by Spanish playwright, Federico García Lorca, published in the European Masterpieces series of Cervantes & Co. European Masterpieces Spanish Classics Series.

“Bodas de sangre, Yerma and La casa de Bernarda Alba” were the last dramas that García Lorca composed before he was killed, and they are sometimes labeled ‘the Rural Trilogy,’ ” Reed says. “They are often taught in university Spanish courses, so I think that the publisher thought that they would be good additions to their European Masterpieces series.”

As editor, Reed composed a short biography about Lorca, created a Spanish-English glossary and added glosses and footnotes to each play. He also compiled a bibliography of criticisms of the Trilogy.

“The hardest part of the project for me was composing the biography, for García Lorca is such a well-known author that it took a long time to read through the existing literature, and then I had to pick and choose which information to include in a brief introduction,” Reed says.

In addition, Lorca’s writing is highly poetic and makes use of many colloquial expressions. Lorca hailed from Andalusia, Spain, an area with many unique turns of speech that can be difficult to translate, Reed explains. “The region has an interesting vocabulary, his language is very unique. It can be challenging for a non-native student to understand the works for the first time.”

Another difficulty with translation was choosing just how much to translate, he says. “The hard part was trying not to overdo it, for I tended to translate too many words, which can be distracting to readers,” he adds.

The goal of the glossary and translations was to give just enough information for a junior or senior student to be able to clarify a few phrases, or to explain unique cultural elements, Reed says. Although he is not a professional translator, he was chosen for this work because of his experience with literature and the Spanish language. “The publisher looked for people like me, an American that majored in Spanish,” he says. “Those who have been through that learning process, they often look for editors with personal experience with this kind of literature.” 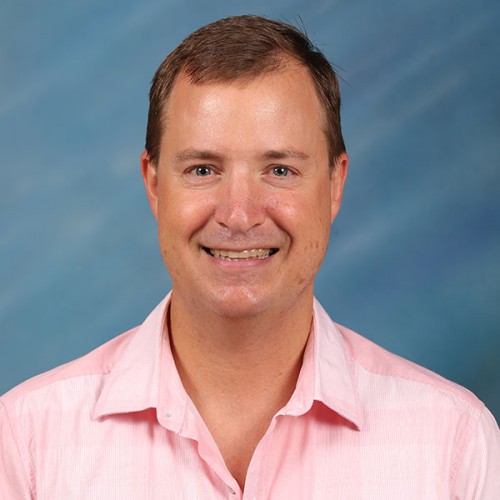