A new course, offering a critical look into what the First Amendment really is, is being developed by Associate Professor of Communications Steve Martin, thanks to a $1,000 grant from the Center for the Study of Institutions and Innovation (CSII).

“The center sent out a call for proposals for research projects that advance our understanding of our civil liberties, and I thought that maybe they would be interested in developing college courses related to civil liberties as well,” Martin says. “They were, and I was excited to hear that my proposal had been funded.”

Martin chose to focus on the First Amendment because it offers necessary protections to citizens, but also is often misunderstood.

“Many citizens do not understand what it actually protects them from, and what it does not,” Martin says.

He added that the First Amendment is also much more than “free speech.”

“It extends beyond that into other areas, such as the freedom to assemble and petition the government,” he says. “It protects a free press. And it protects citizens’ rights to practice religion or to choose not to observe or practice any religion at all, and to be free from the religious practices and beliefs of others. The course will explore all the components of the First Amendment to foster a greater depth of understanding.”

For Martin, the biggest challenge with creating this course has been fitting everything he wants to teach into a single semester. Unlike other similar courses around the country, many of which focus on freedom of the press, Martin wants to offer a holistic view of the First Amendment.

“I hope that students will complete the course with a much more nuanced and complex understanding not only of the significance of upholding and protecting the First Amendment, but also of the many important landmark cases that have shaped our interpretation and current application of the First Amendment,” he says.

The course is still in development, but for the spring semester Martin plans to invite experts on the First Amendment to speak on campus. 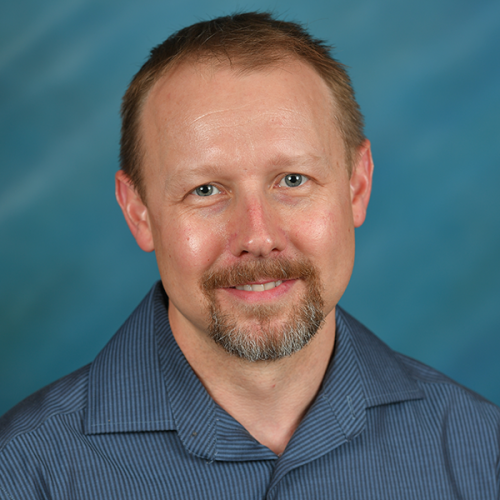