Two pieces of artwork from the Ripon College permanent collection are included in an exhibit, “Masterpieces of the Valley,” which will be on view Feb. 10 through May 27 at the Paine Art Center in Oshkosh.

The exhibit includes works from the Paine collection as well as regional institutions, including Ripon College, Oshkosh Public Museum, Oshkosh Public Library and Lawrence University. Masterpieces by Jules Breton, Léon Augustin Lhermitte, William-Adolphe Bouguereau, George Inness, Winslow Homer and others include European and American paintings dating from the mid-19th through early 20th centuries, the period on which Nathan and Jessie Kimberly Paine focused their collecting efforts.

The dramatic “salon-style” installation in the Main Gallery will show visitors how art exhibitions may have been installed and experienced during that time period. 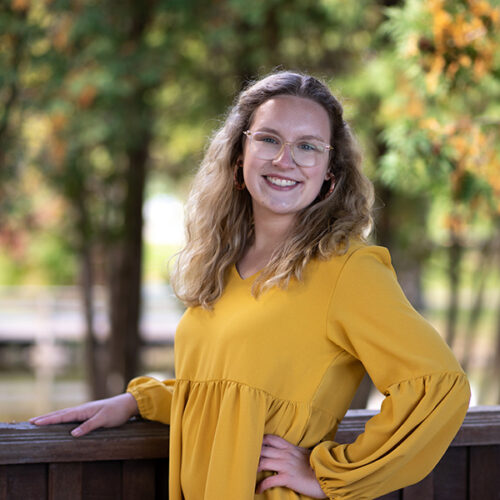 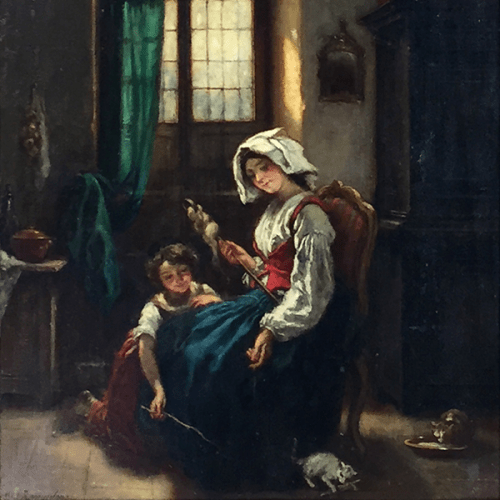