Konecny writes how, despite the myriad number of ways it is possible to communicate today, we also need to be aware of interactions with one another.

“ … In our world of nearly endless forms of communication, our connections to others have never been so frayed,” Konecny writes. “This is particularly the case with those who we perceive as being different than us. Our worldviews are tinted with polarized lenses. It seems like we can only see the differences that exist between ourselves and others.”

He writes that the tendency of people to have a “dogged pursuit of being right is driving an ever-deepening wedge in the relationships we share with others. This approach to communication may help us feel temporarily more secure and certain in our standpoints, but the fissures it creates are festering.”

He suggests that it allows people to de-humanize them, but we need to listen to their personal stories and re-humanize them in order to have the chance of “healing our society.”

The full opinion piece can be read here. 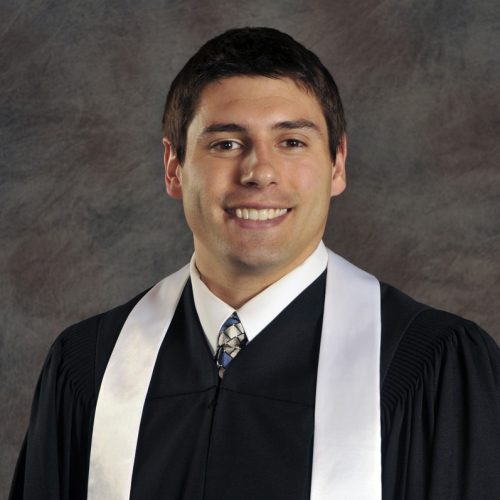