The same topic was featured in the Milwaukee Journal Sentinel on March 21, 2018.

Olsen, who served as chair of the NCAA Basketball Committee at the time, implemented the first tournament in 1939 where his Ohio State team finished second to the University of Oregon.

Before becoming a coach at Ripon in 1918, Olsen was a Helms Foundation First Team All-American at Wisconsin in 1917. President of the National Association of Basketball Coaches, chair of the NCAA Basketball Committee for eight years, and a member of the 1948 Olympic Committee, Olsen helped initiate the 10-second rule in 1937. Olsen later coached the Chicago Stags to the first Basketball Association of America Finals in 1947. 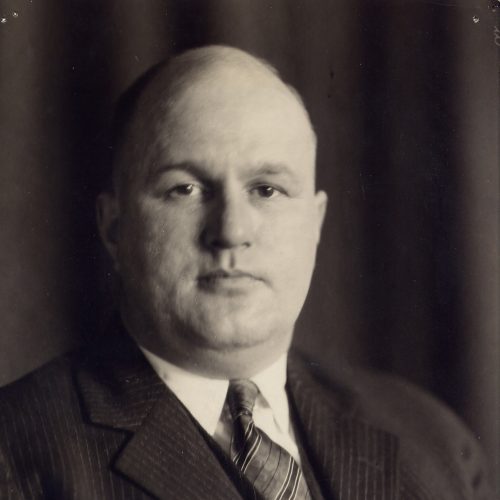