A feature story about volunteer work leading to a career for Mike Romagnoli ’04 was published Dec. 3 by Illinois State University, where he received a master’s degree in Spanish.

At Ripon College, Romagnoli majored in Spanish and political science and minored in anthropology. The article “Volunteer work directs career path for Illinois State alum” tell how Romagnoli was required to do six hours of volunteer translation work at an area agency as a graduate student at Illinois State.

He chose to work with the Community Health Care Clinic, stayed to work in nearly every staff position for the past 14 years and in November was named the executive director. 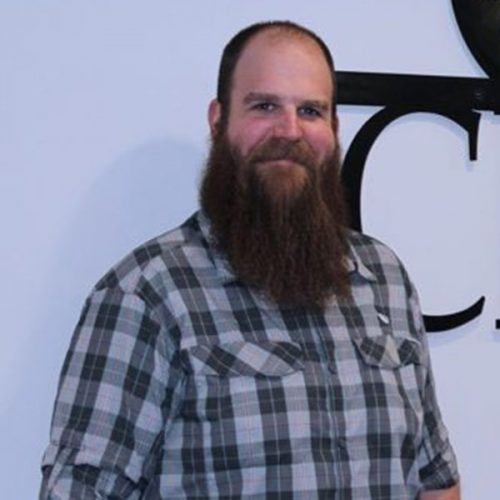