Ripon College background leads to a career in computer science

Relationships built with professors is the most rewarding aspect of a Ripon College education for Jeremiah Hargis ’15 of Fitchburg, Wisconsin. He says his educators helped him better enjoy his time at college and aided greatly in his job search upon graduating.

At Ripon, Hargis majored in computer science and minored in mathematics. He currently works as a software test engineer at Epic Systems Corp. in Verona, Wisconsin. His work focuses on performance, data integrity and automated testing.

Hargis says he chose to attend Ripon for three main reasons: it was a small school with a computer science department, the math and computer science departments were closely integrated, and it was a member of the Council of Independent Colleges, “which meant that I
could leverage my father’s teaching position at an affiliated school to ease the financial burden,” he says.

“All of the areas I studied in the math and computer science programs at Ripon were key to my professional success,” Hargis says. “They improved my skills in problem-solving as well as communication, which are equally important.”

Hargis also appreciates that the knowledge base he gained at Ripon paved the way to his preparedness for a fulfilling career. “Having the liberal arts requirements reinforced the importance of communication skills, as well as the ability to collaborate with those people who see things differently,” he says. 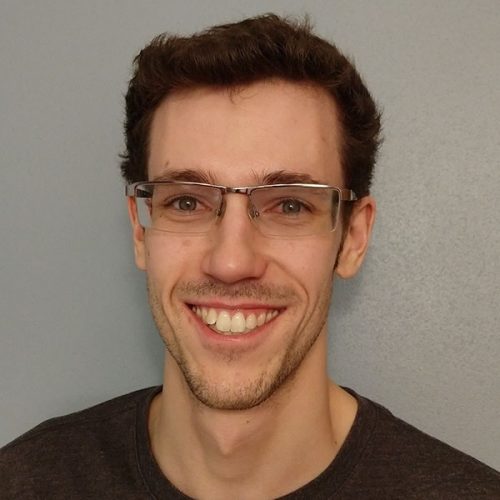