“Hidden Black History in Appalachia” was published Feb. 20. It addresses the lack of documentation on the history of African-Americans in the Appalachian region, which risks losing that history.

“Slavery in Appalachia – The Hidden History” was published March 22. Clark writes that while many people think slavery was largely absent in central and southern Appalachia because of the poverty of the area, slavery of African-Americans did exist in as many as 18 percent of Appalachian households.

“My own research … helps to document the presence of slavery in Appalachia and the consequences that exploitative system had for African-Americans in the region,” she writes. 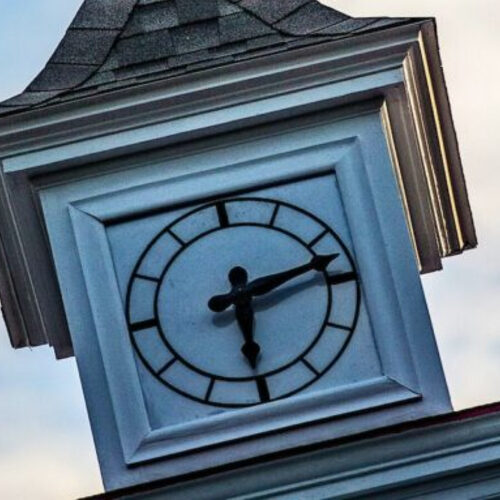