Doug Bradley of Madison, Wisconsin, an author of We Gotta Get Out of this Place: The Soundtrack of the Vietnam War, will speak at Ripon College Monday, April 8. The talk will begin at 7 p.m. in Room 156 of C.J. Rodman Center for the Arts. The talk is being presented in conjunction with the Music and War class at the College, and it is free and open to the public.

Bradley wrote a chapter in the book Music and War in the United States, edited by Ripon College Professor of Music Sarah Mahler Kraaz, which was published recently by Routledge.

Bradley, a Vietnam veteran from Madison, Wisconsin, was drafted into the U.S. Army in March 1970 and served one year as an information specialist (journalist) at U.S. Army Republic of Vietnam (USARV) headquarters near Saigon. He has written extensively about his Vietnam and post-Vietnam experiences, including his book DEROS Vietnam: Dispatches from the Air-Conditioned Jungle.

In We Gotta Get Out of This Place, Bradley and coauthor Craig Werner explore how and why U.S. troops turned to music as a way of coping with the complexities of the war they had been sent to fight. The personal reflections of the Vietnam veterans — black and white, Latino and Native American, men and women, officers and “grunts” — drive this book’s narrative.

They write about the book, “We Gotta Get Out of This Place casts a new and unique light on the music of the 1960s, emphasizing the way that actual listeners embedded music in the fabric of their daily lives, and the way that music helps heal psychic wounds. The book includes the voices, often in the form of solos composed specially for this book, of many of the most prominent writers and musicians who have contributed to the story, among them Eric Burdon, Country Joe (of Country Joe and the Fish), James Brown, John Fogerty, Bruce Springsteen, Karl Marlantes, William Ehrhart, Yusef Komunyakaa and Alfredo Vea. It reaches past the myths and distortions that dominate our cultural memory to see Vietnam for what it was: a shared story of suffering and survival, of love surrounded by unfathomable loss.”

The book is a volume in the series Culture, Politics and the Cold War published by the University of Massachusetts Press. It was named Rolling Stone’s #1 Best Music Book of 2015.

Bradley and Werner teach a course together on music, media and the Vietnam War at the University of Wisconsin-Madison. 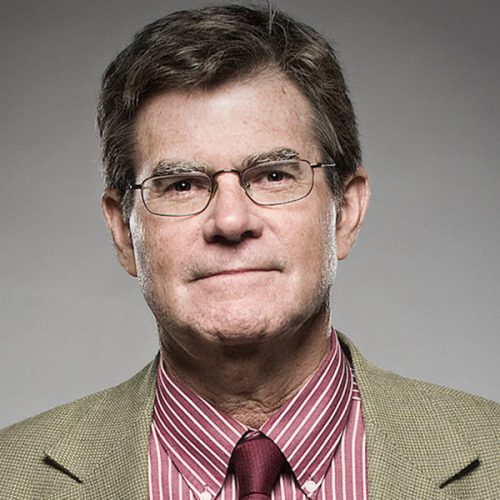