Brose practices civil litigation with an emphasis on plaintiff’s personal injury at Doar, Drill & Skow, S.C. in New Richmond. Brose is a contributing author to The Wisconsin Rules of Evidence: A Courtroom Handbook.

At Ripon College, he majored in economics and business management with a minor in philosophy. He received his J.D. from William Mitchell College of Law. 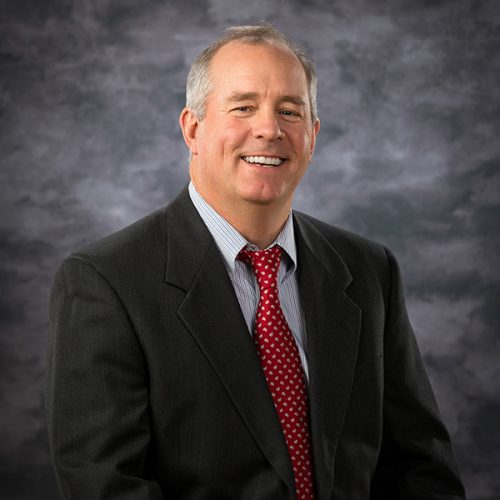