Czarnik is a colonel in the U.S. Army and for more than 30 years has served as a soldier, officer, physician and commander in special operations in both Afghanistan and Iraq. He also was the senior Department of Defense medical lead on the ground in Liberia during the Ebola response. Czarnik is a recognized leader in military pre-hospital care and serves on the Undersecretary of Defense for Health Affairs’ Committee on Tactical Combat Casualty Care.

At Ripon College, Czarnik was in ROTC and was a member of the cross country team. He majored in chemistry-biology and philosophy.

His hometown is Darboy, Wisconsin. He and his wife, Dr. Katherine Czarnik, have four children, Alexandra, Madeline, Paige and Isabella. 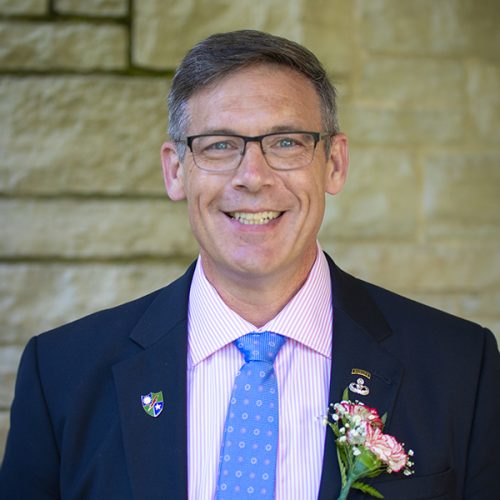