“The Inﬂuence of Corporate Lobbying on Federal Contracting,” by Henrik Schatzinger, associate professor of politics and government and co-director of the Center for Politics and the People, and coauthors has been published by Social Science Quarterly in both online and print versions.

The peer-reviewed study was published in the online version in May 2019, and in the print version in July. It can be read here.

“Corporations spend significant resources lobbying for billions of dollars in federal procurement contracts, yet this important opportunity to assess the political influence of business has gone unstudied by scholars of business politics,” the authors write. They analyzed the influence of direct lobbying of five federal departments, along with data on the lobbying of, and campaign contributions to, members of Congress on patterns of contract awards broken out by congressional districts.

Their results “highlight the importance of studying corporate political power outside of the legislative branch, suggesting that it is the long‐term relationships that lobbyists build with bureaucrats that yield the most lucrative contracts.” 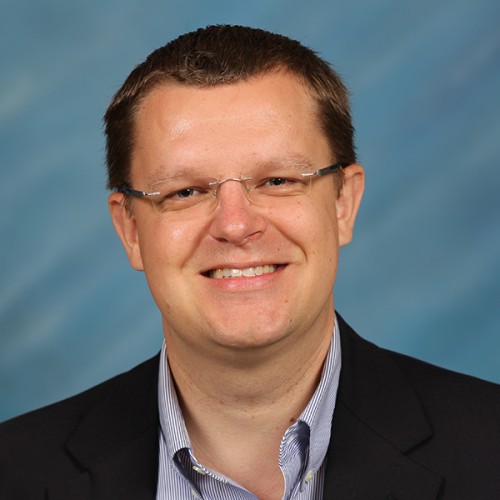