The Joe Policastro Trio, a forward-thinking jazz trio based in Chicago, will perform at Ripon College Friday, Jan. 27, as part of the Chamber Music and Jazz at Ripon series. The concert will begin at 7 p.m. in Demmer Recital Hall, C.J. Rodman Center for the Arts.

The artists also will lead a clinic that day with the Ripon College Jazz Band under the direction of Paul Dietrich. The clinic will begin at 4:15 p.m. in Demmer Recital Hall.

Both the clinic and the concert are free and open to the public.

The performers are Joe Policastro, bass; Dave Miller, guitar; and Mikel Avery, drums. Hailed by Downbeat magazine for its “deft analysis of choice repertoire” and by the Chicago Reader for its “diversity of approaches to all kinds of source material,” the trio is firmly rooted in jazz but draws upon a wide array of musical styles and sources.

The band has released five albums. Their current release, “Sounds Unheard 2012-2022,” is an assemblage of new recordings, outtakes and unreleased recordings documenting the life of the trio from its earliest iteration its recent incarnation.

Their last album, “Nothing Here Belongs” (2019), focused on the band’s original music, whereas previous releases, “West Side Story Suite” (2013), “POPS!” (2016), and “Screen Sounds” (2017), highlighted the trio’s ability to remake unlikely songs in its own raw, highly idiosyncratic fashion.

The band has played extensively throughout the United States and Canada, including performing for President Barack Obama in October 2016. 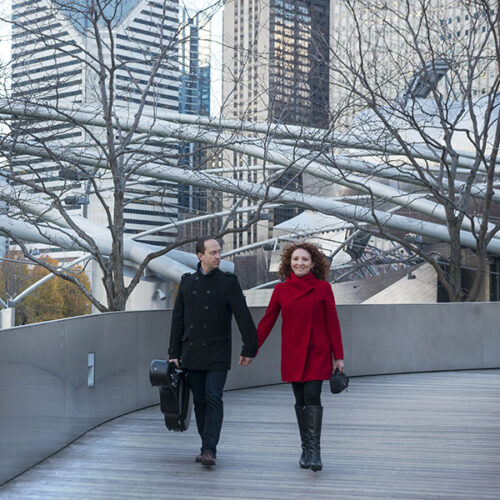 The Cavatina Duo will perform at Ripon College Friday, Feb, 10, as part of the Chamber Music and Jazz at Ripon series. The concert will […] 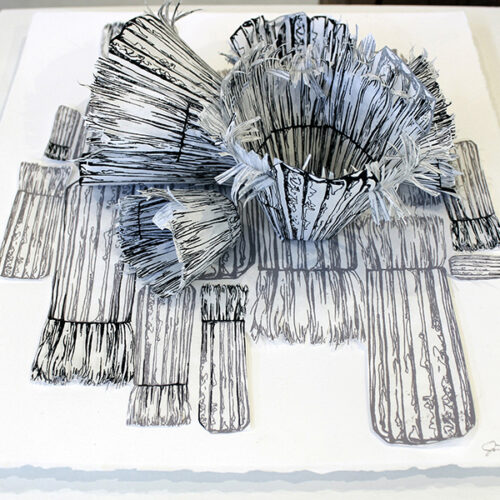 “Willow and Ware,” prints and hybrid media works by Jessica Meuninck-Granger, will be on view Feb. 3 through March 3 in Caestecker Gallery, C.J. Rodman […] 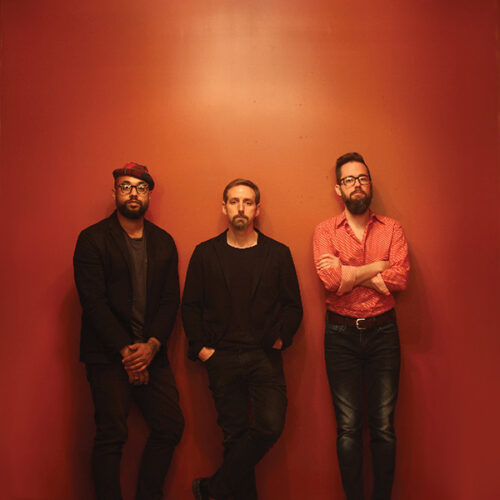