“Sexual Consent and the Social Contract,” an article written by Visiting Professor of Philosophy Steven Miller, has been published in the LA Review of Books.

“The contemporary notion of sexual consent has its origins in a wholly unsexy domain: English legal philosophy,” writes Miller, a graduate of the Ripon College Class of 2007.

In his article, Miller argues that development in the culture’s conception of sexual consent raises questions about political consent.

“The important question must be whether and how political consent may be revivified in light of challenges brought by the ongoing development in sexual consent,” he writes. “The most pressing challenge arises from the shift in seeing sexuality as something done by one to another to instead the planning together of actions for mutual satisfaction. In understanding sexual consent, only this view respects each person’s humanity and equality, their self-sovereignty and their ability to express desires and set ends. Is it possible to understand governance along similar lines?” 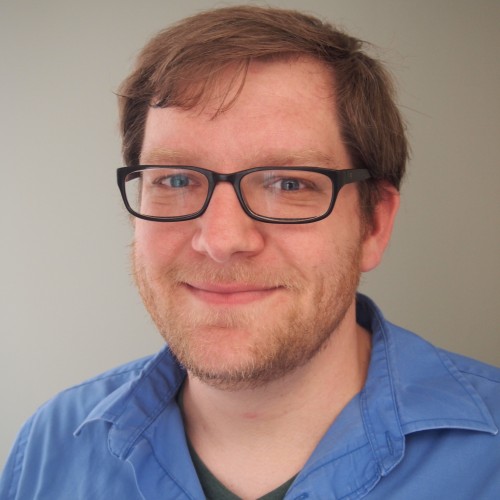