Organist Larry B. Peterson will present a concert Friday evening at Ripon College. The performance will begin at 7:30 p.m. in Demmer Recital Hall, C.J. Rodman Center for the Arts, as part of the Chamber Music and Jazz at Ripon Series. There is no charge for admission.

The program will include “Prelude and Fugue in C Major,” by Georg Böhm; “Passacaglia in d minor,” by Dietrich Buxtehude; “Prelude in e minor,” by Nicolaus Bruhns; three chorales by Johann Sebastian Bach; “Concerto No. 2 after Vivaldi,” by J. S. Bach; and “Toccata in F Major,” by Bach.

He served parishes in Texas, Minnesota and Iowa before serving at Augustana for 15 years as college organist, director of music for campus ministries and instructor of organ. He then served a parish in South Carolina before coming to Watertown. 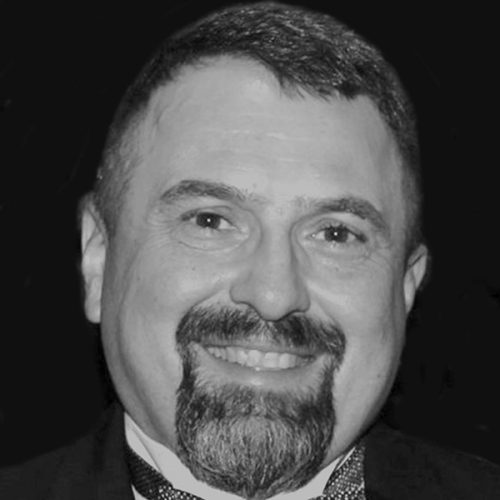